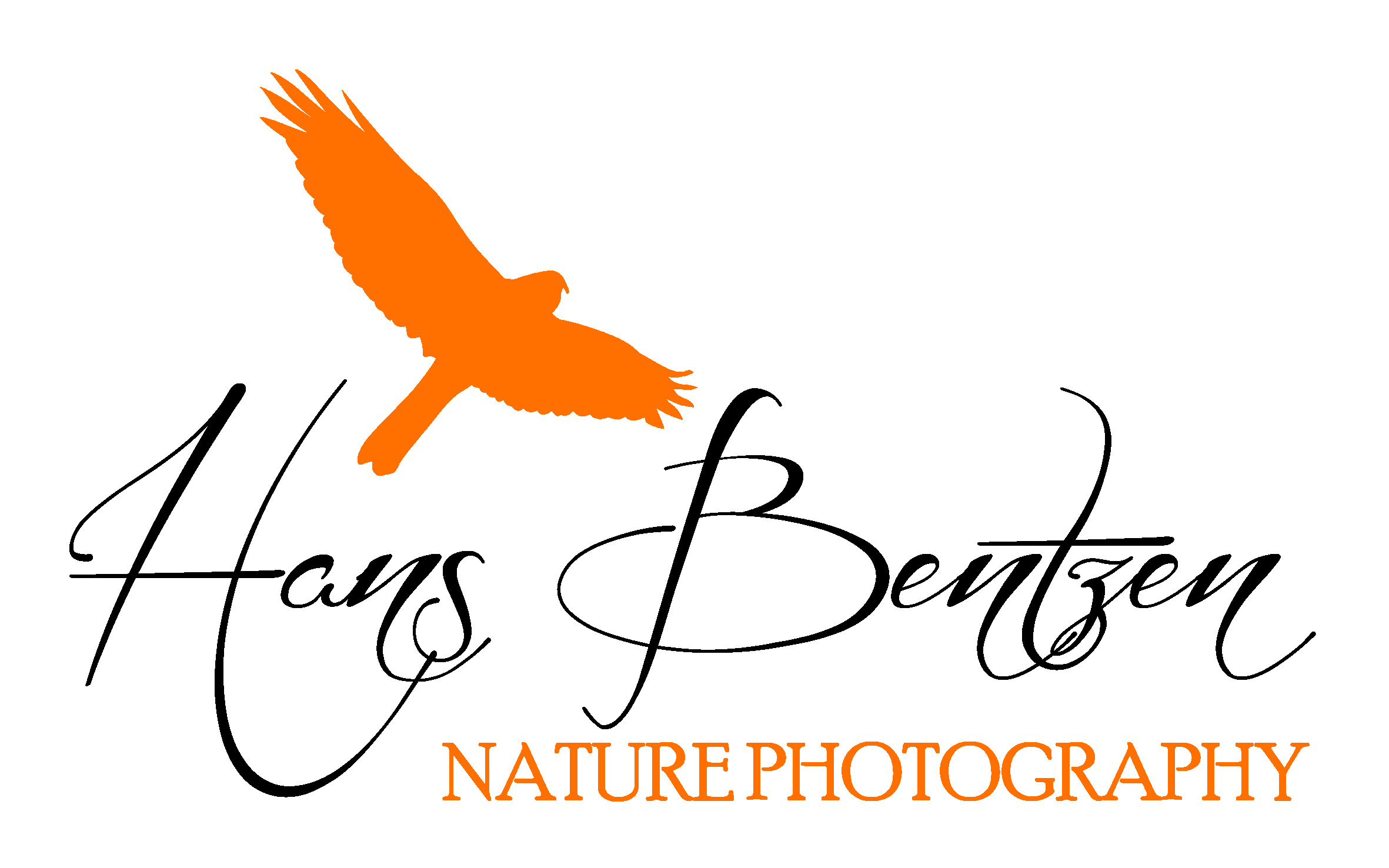 The red fox is a feral, introduced placental carnivore in Australia. It is thought to pose a significant conservation problem due to its high numbers which are estimated to around 7.5 million. Conversely it is thought that the fox also makes a significant contribution to the control of other feral species such as rats, rabbits and cats. The red fox was introduced in the 1830’s by European settlers in order to provide sporting game for hunters. Photographed in the southern part of Western Australia. This file is 4511 x 3009 px and can be printed up to 60cm on canvas.